Last week in Creative Writing: Prose, my students and I read and discussed pieces about the writing process, about why we write, and about writing as an act of discovery. Both sessions with these five eager writers were enjoyable. They are steadily gaining confidence and enthusiasm for our work together.

I’m reflecting on that week because of my own writing journey in a creative nonfiction piece about two of the most memorable days of life from 2008, two days that, to an outsider, would appear mostly nondescript. I’ve started exploring why these two days have impressed themselves so firmly in my memory.

Using one of my favorite writing surfaces—a yellow legal pad—I penned six handwritten pages during 15-minute bursts over five or six consecutive days. At the beginning of September, I typed those pages, making only minor corrections: the goal at the stage was merely transcription. I printed a copy and slipped it in the nonfiction folder of the filing cabinet that sits to the left of my writing desk.

On Wednesday of last week, the day between my two sessions of that aforementioned Creative Writing class, I closely reread that typed draft. Afterwards, I wrote a page of notes, preparing myself for commencing a second draft. I circled passages that I thought might be crucial points in the timeline of the weekend; I made a list of all of the weekend’s events, in chronological order.

The next day I met my students, and because we were discussing an essay about writing really awful first drafts, I decided to make myself more vulnerable, more transparent. Before class, I made copies of my piece’s first page. I circulated the handout towards the end of class and told them that I needed those copies back after they examined them. I said they couldn’t take a picture of my first page.

I hoped that they would discover something about me, about themselves, through my meandering opening paragraphs. The room, however, was quiet because of their silent concentration. Here they were, reading something that their professor had not edited. After a while, I spoke to them, telling them that when I reread that first page, I was bored, and that I thought the first sentence was grandiose and pompous.

Later that afternoon, I was sitting in a shaded back patio, that same first draft in front of me, my writing notebook next to it. My son was inside an art studio taking a drawing class, and I had the next 50 minutes to work on this same creative nonfiction piece. I reread my notes, along with portions of the draft, and then began jotting down more ideas, making another full page of notes.

It was in that further exploration, through the meandering in that relaxed state with the hum of a busy road nearby, the rattling of a large AC unit, and the continuity of a dry breeze, that I at last “discovered” a structure for the piece. I realized that in the roughly sketched four-page typed draft I had hinted at a way to tell this story. And then my notes became more energized and furious as I teased out the implications of the particular structure.

So here I am, having begun that second draft with a much clearer sense of where I’m headed, aware that this piece will likely be much longer than I originally thought. But it is through these discoveries and surprises that I find joy as a writer. I never know how something will turn out. I never know the shape it will take. And that is part of what keeps me writing poems, short stories, essays, blog posts. I’m too busy meandering and discovering to ever become bored. 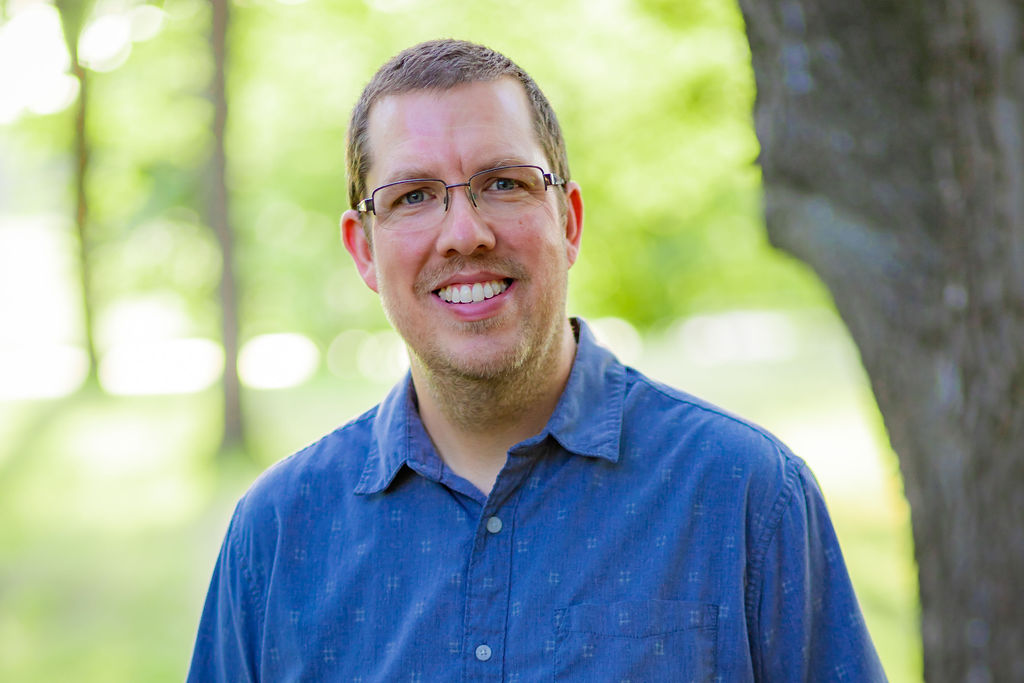