I wrote the title poem of my forthcoming book in 2013, and that poem was published in 2014. Now I’m on the cusp of the book being released very soon. Part of my semester break involved reading and rereading the proof (as I noted in an earlier post). Last week, I received the front and back cover images. I couldn’t wait to open the attachments.

Since the publishing process began back in July when I set my manuscript and its accompanying materials to the publisher, I’ve wondered what the book cover would look like. In some ways, waiting for the cover was like waiting for a gift at Christmas. Several friends and acquaintances have published books with Wipf & Stock, and their books have had great covers.

Even though I released the cover images via my Twitter and Instagram feeds (both handles are “plainswriter”) and my Facebook author page, I wanted to post them here (in a larger size). First of all, I like the color scheme of the covers, as well as the way the book title is the focal point. It still seems bizarre and unreal to me that this book is at last making its way into the world.

I was struck as I read the words of writers whom I admire. I was humbled that they had taken time to read my book and to offer their words of affirmation. After all, by the time I had signed off on the final proof, I had little objectivity about my own work. During the process of working on this project (especially from its initial versions), I was uncertain about its future. Would it materialize into a book? And if so, when? And what would it look like? Now I know the answers to those questions. 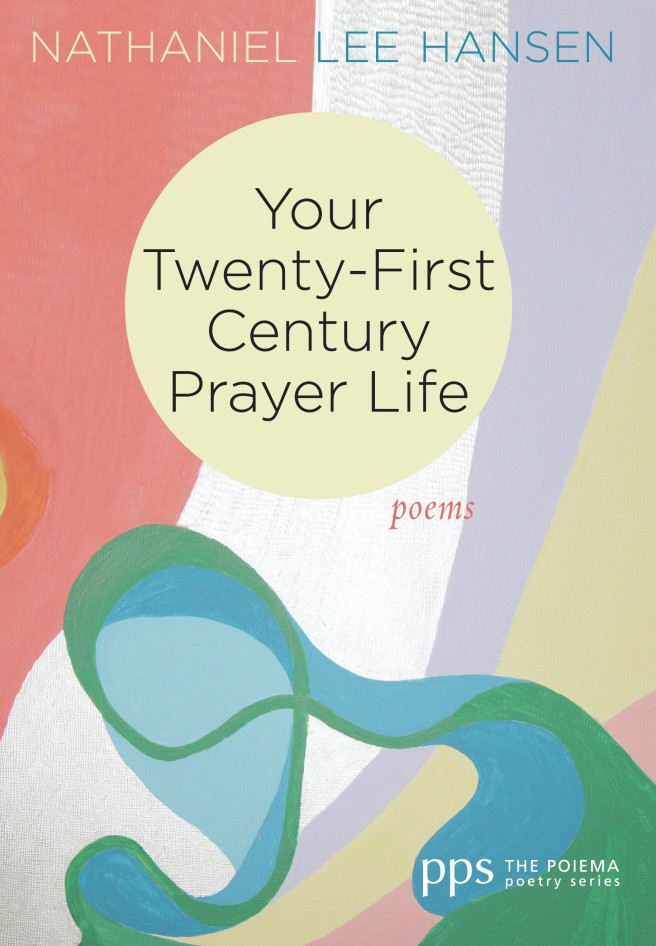 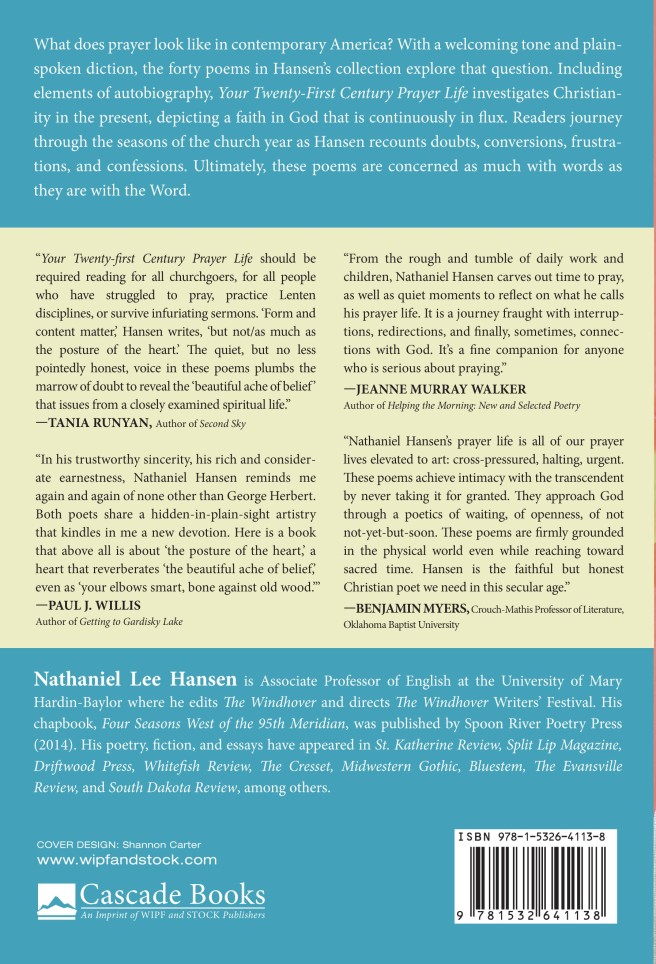